Google Map Latest Update Will Alert If The Speed Limit Of The Road Is Exceeded. Driving is not a very difficult task and it is not easy at all. It is an art that gets better with time. It is mandatory to follow certain rules of the road while driving. At the same time, while driving on the road, it is important to keep in mind some road signs which tell you about various rules like parking schedule, repair work, and speed limit.

Google Map Latest Update Will Alert If The Speed Limit Of The Road Is Exceeded.

In a country like India, exceeding the speed limit is a crime and there is a challan for it. It is a punishable offense in other countries as well. While driving the car, it is important to keep in mind the speedometer and the speed limit on each road, as the speed limit may be different on some roads. You can also do this task using your smartphone and Google Maps, Google Maps will give you information about many warnings including speed limits on your phone.

Introduced by Google for Google Maps, the Speed Limit Warning feature is designed to inform users about their current speed which is displayed on their phone screen while driving. It shows the destination and other information of the users. This is a very useful feature for the people. In this, the system can alert you if you exceed the speed limit.

It is also important to note that one should not rely solely on the Google Maps speed limit feature. It is also to be noted that this feature is not a substitute for caution and caution while driving the vehicle. If the data provided by it turns out to be wrong or out of date, then relying completely on its feature can prove to be harmful to the users. 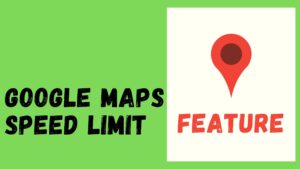 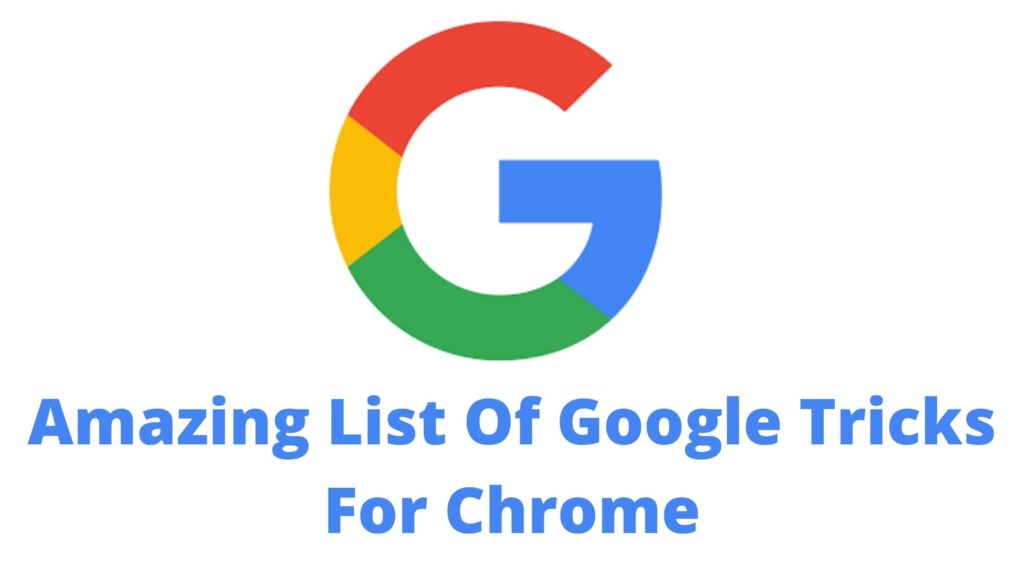 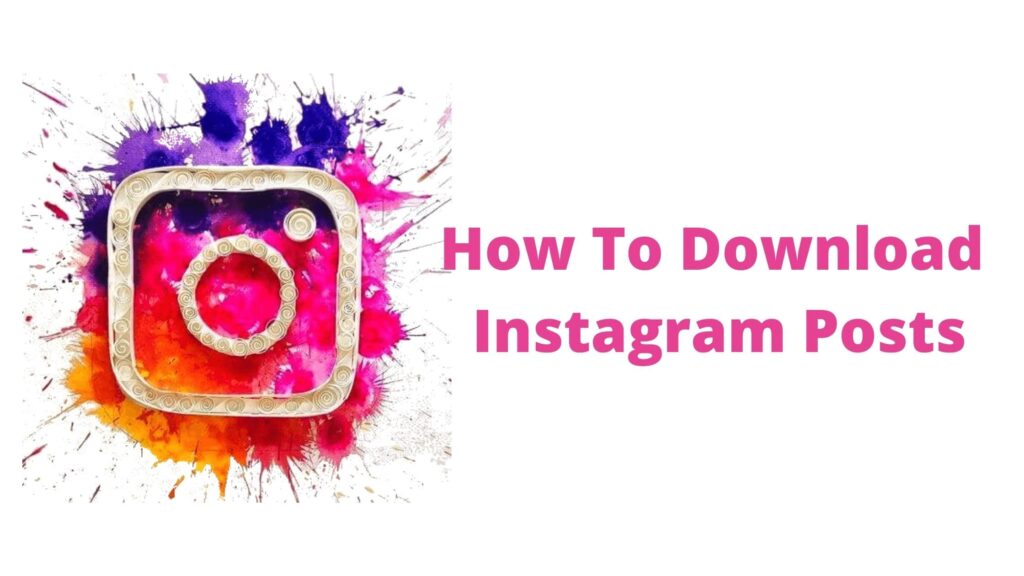 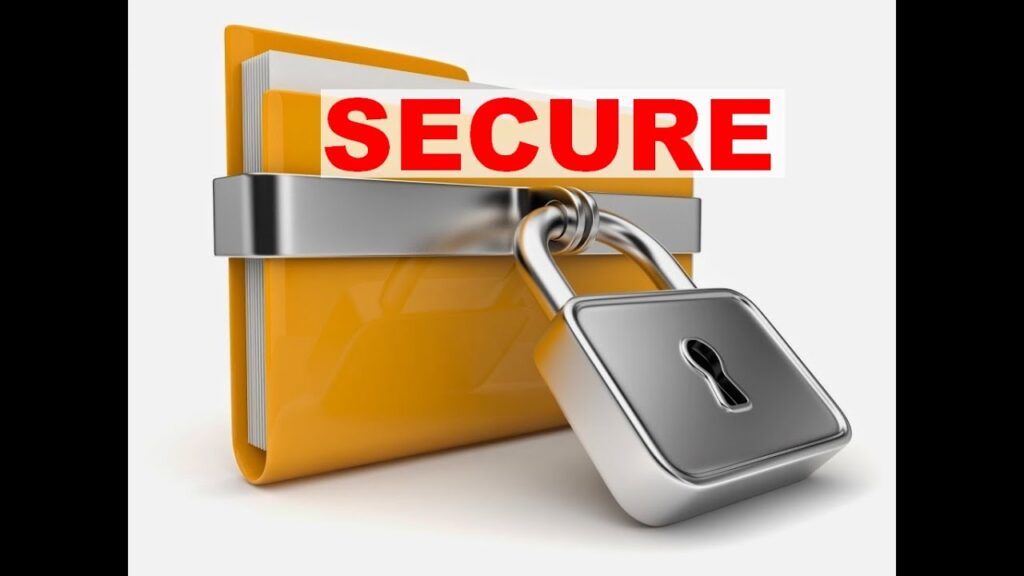 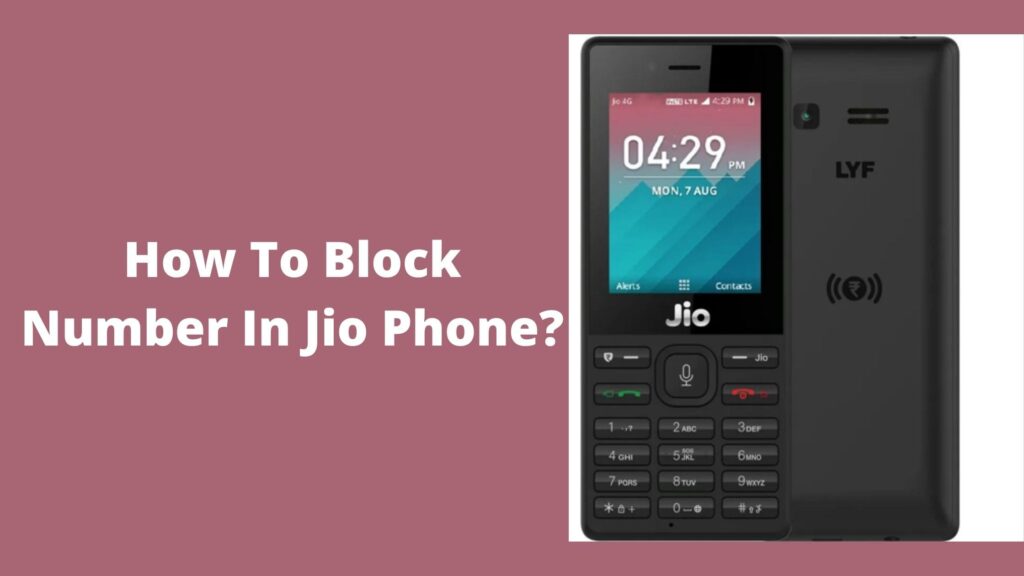