Here is LIC Single Premium Endowment Plan 917 which provides cover against risk and also guarantees returns. Which generally includes the return of outstanding amount and bonus amount which can be specified every year. It is called the Reversionary Bonus and Terminal Bonus of the policy term. Based on the details of the policy and the tenure chose, the amount can be determined. These policies are basically for a longer duration as they help in increasing the total return that an individual will get at the end of the policy tenure. Single premium policies also have a discount if a higher amount is set. 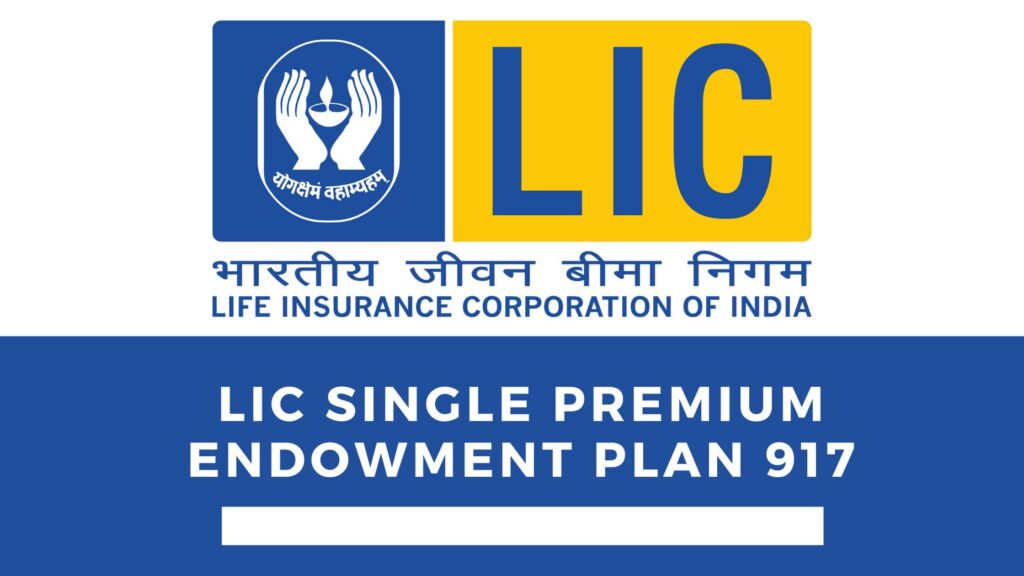 You must have the knowledge that there are many terms and conditions given in any policy or insurance plan, which should be read carefully by the policy taker so that they do not face any kind of problem in the future. Because in some cases medical examination is required based on the age of the person taking the Sum Assured and LIC policy. Through this, the company wants to check in advance whether the policy or plan being given is mentally and physically healthy or not. 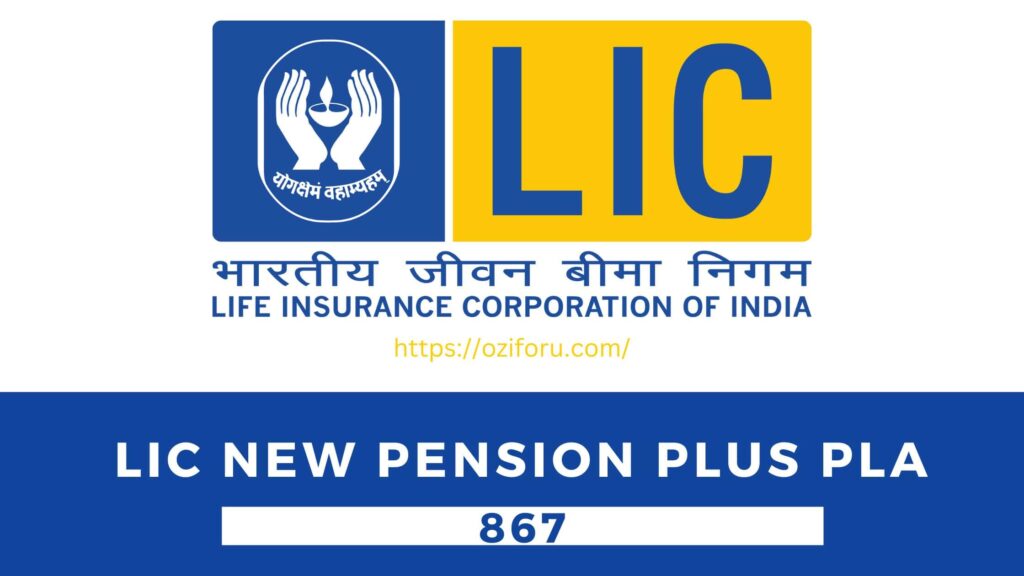 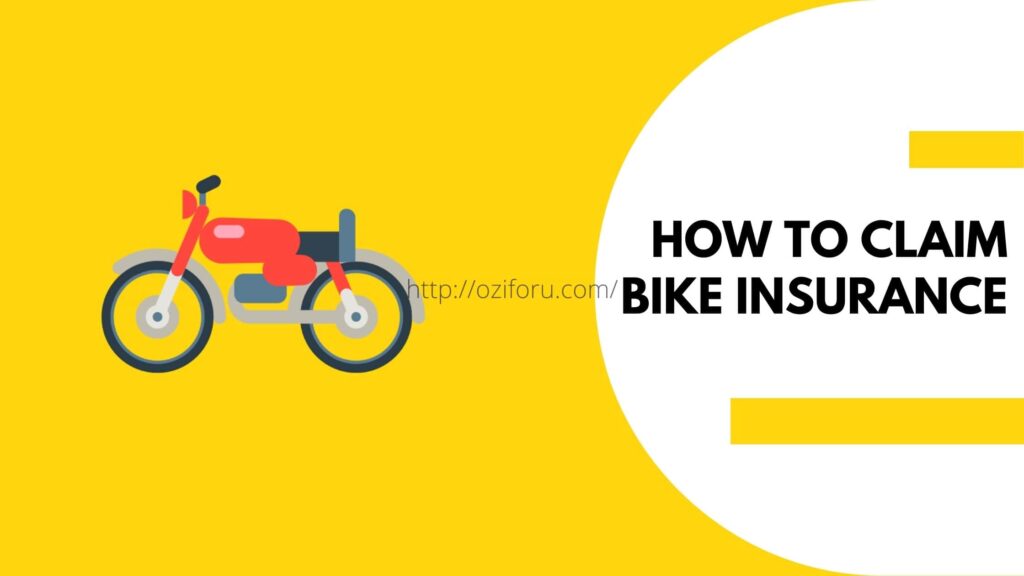 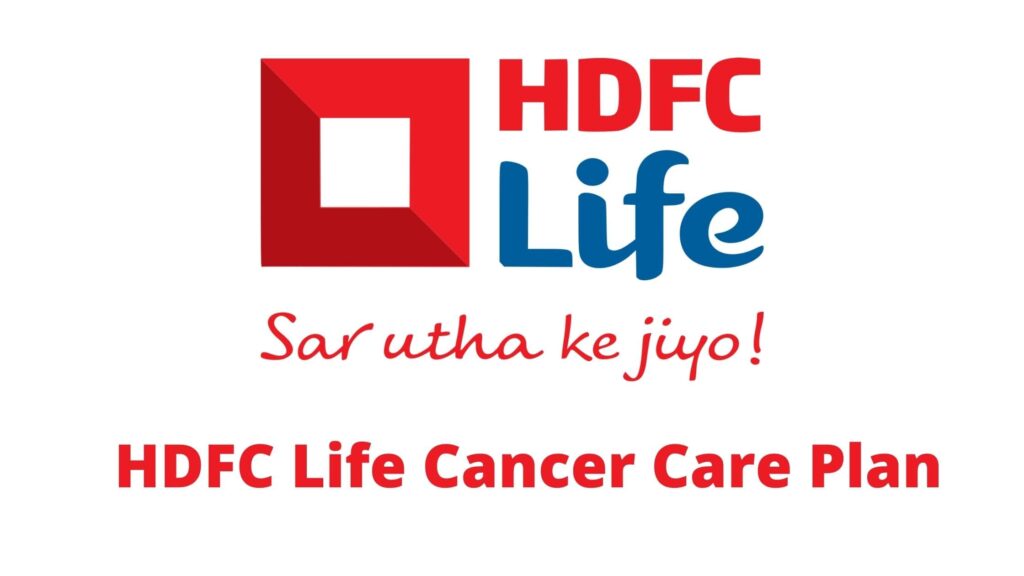 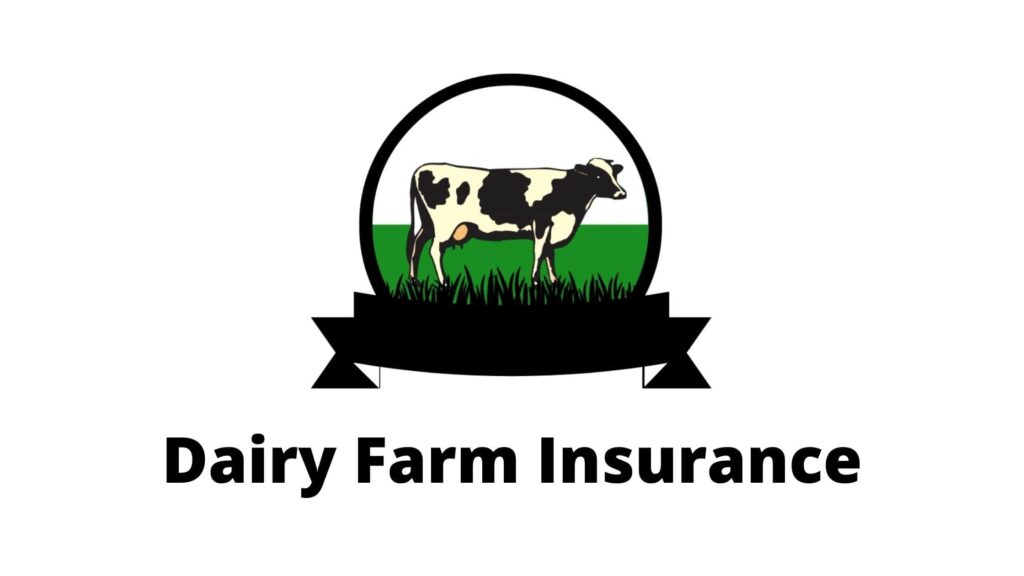