iFFALCON, a sub-brand of smart TV brand TCL, has launched its new F2A series for Indian users. Budget Smart Tv launched under this series can be purchased from the e-commerce site Amazon. The company claims that the new Smart TVs will deliver enhanced audio and video experience, with TV models equipped with built-in Chromecast features. Let’s tell you that three various size models have been launched, let’s tell you the rates and points of these models. 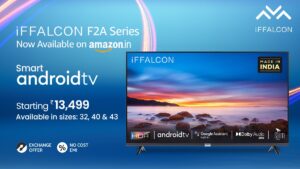 In these TV models, customers get HDR10 and Micro Dimming support. Sports mode is also given in the TV, according to the sport you are watching, the TV will optimize the image and sound quality.

Talking about the ports, the TV has two HDMI ports, 1 USB port, and a 3.5mm headphone jack. most others.

Like Android Tv models, this TV also supports OTT apps like Amazon Prime, Netflix, and Disney Hotstar. Speaking about the sound, this latest F2A Series Smart Tv gets 20 W speakers with Dolby Atmos support. For a better audio experience, this TV also has a special feature called the Smart Volume feature which adjusts the volume according to the content being played on the TV. 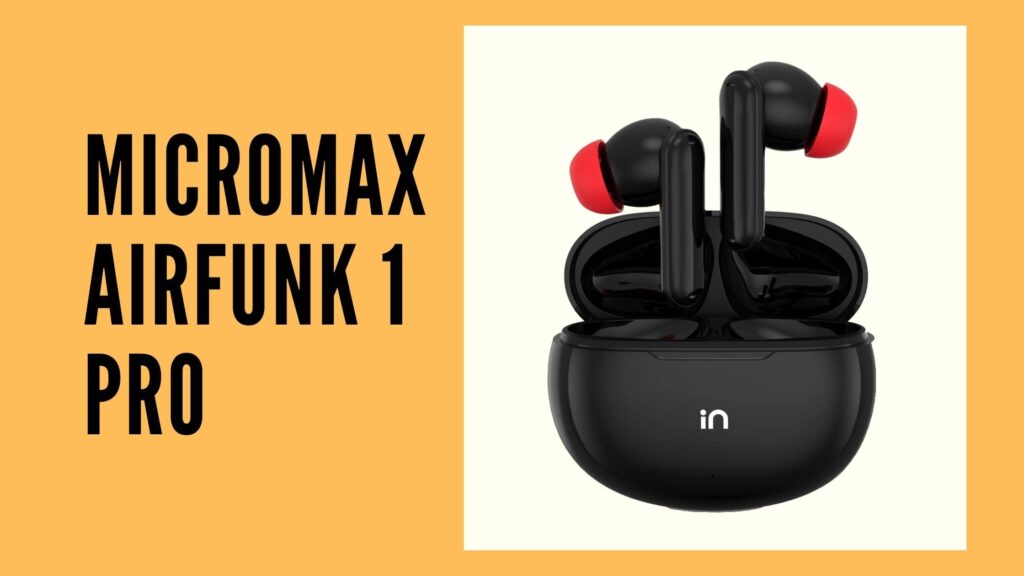 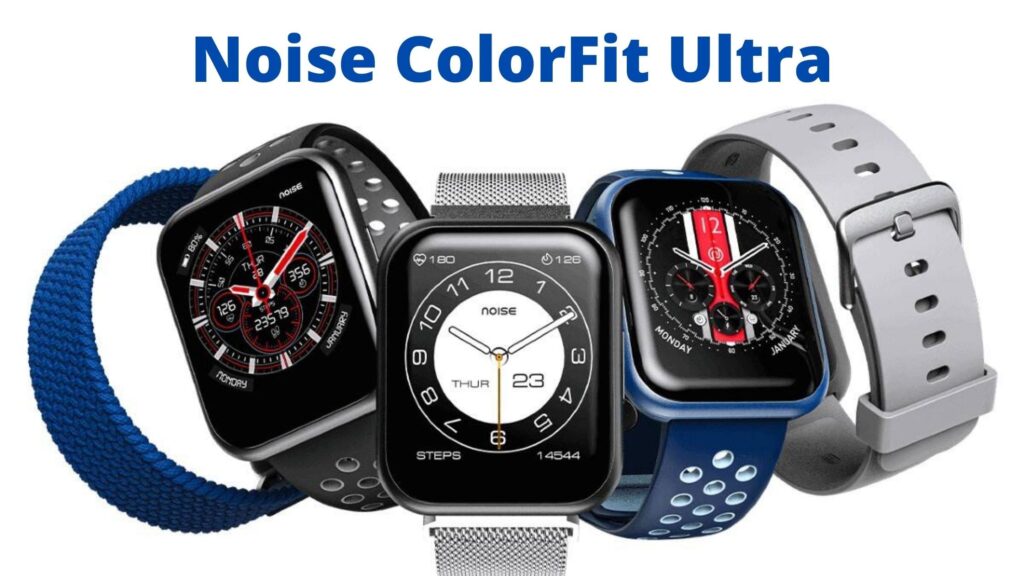 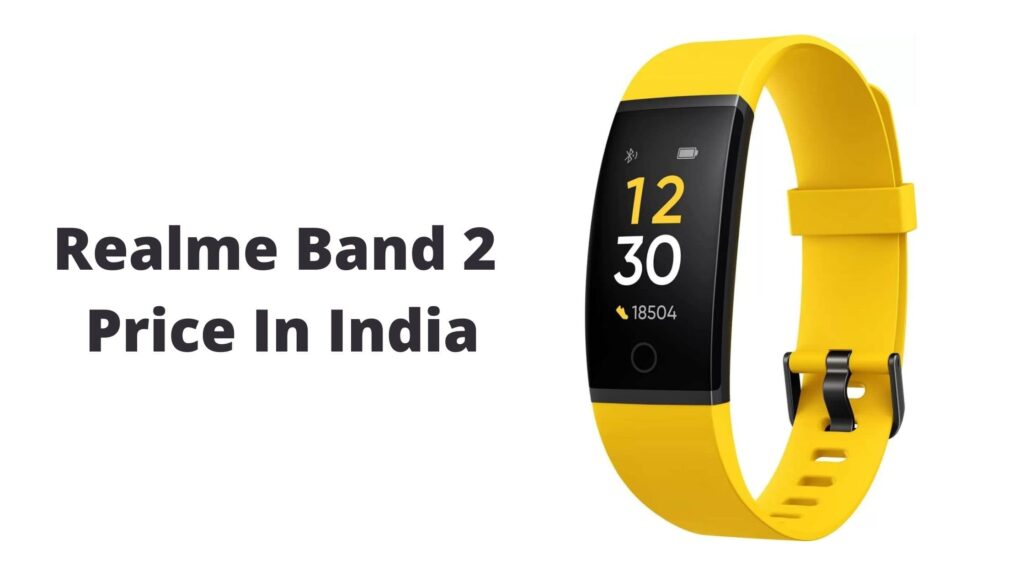