Indian company Micromax is bringing Micromax In 2b to the customers. A separate page has been prepared on Flipkart, which has given information about the design of the phone and some key features. Indian company Micromax is bringing a new smartphone for customers in India, the company has confirmed that a new handset is going to be launched on July 30. The upcoming Micromax Mobile is on the e-commerce site Flipkart. It has also been confirmed that the upcoming Micromax in 2B phone will be available for sale on Flipkart at the launch.

Micromax In 2b Price In India, Check Specification & Features.

Information about the phone’s design and some key features has been revealed from the Micromax website. It has a waterdrop notch and a slight chin on the bottom, while there are two back or rear cameras on the back panel of the phone.

Micromax recently informed that the company is going to launch Micromax In 2b for the customers. Micromax has told that the phone will be launched on July 30 and it will be made available for sale on Flipkart and the company’s official site. 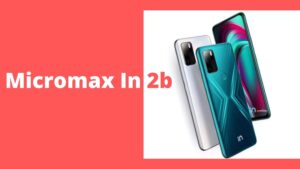 Let us know that the phone is coming in three different colors, Black, Blue, and Green. The fingerprint sensor is on the back panel of the phone, apart from this, power and volume buttons are present on the right side of the phone.

The rear panel is seen with a gradient glossy finish, a microsite on Flipkart has revealed that the phone will have a high-power chipset with Mali G52 GPU for graphics. It will give you 30% better graphics performance.

Micromax In 2b will be powered by a 5000mAh battery, which is claimed to back up to 160 hours of music playback, up to 20 hours of web browsing, up to 50 hours of talk time, and up to 15 hours of video streaming.

Micromax In 2b Price in India

Launched on July 30, the Micromax In 2b. Remind that this Micromax Smartphone was launched last year at a price of Rs 6,999, so it is expected that Micromax IN 2B can be launched at this price. 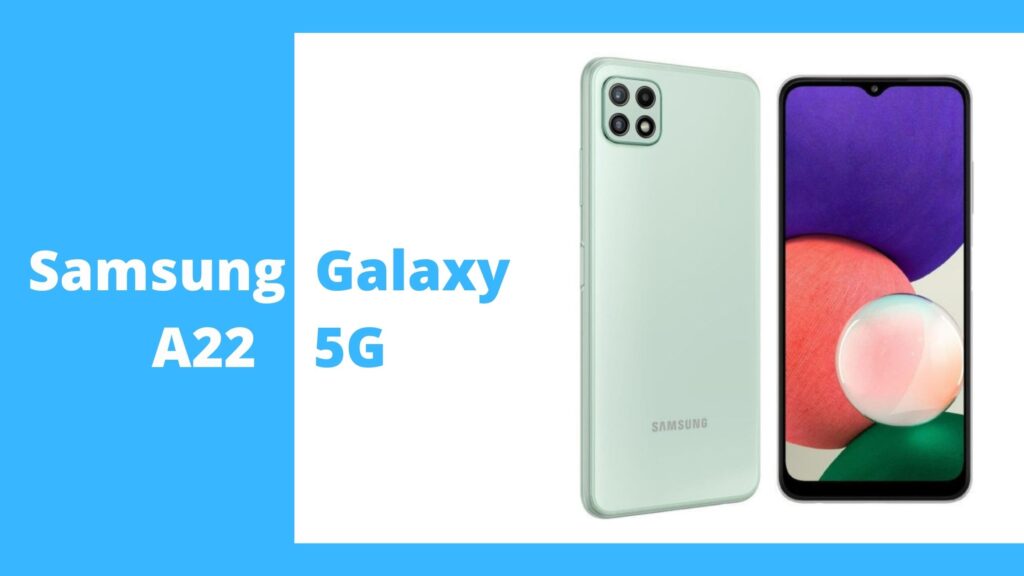