In this Blog Post, we will know what is UPI, how to create a UPI ID, you must have often seen the QR codes on the shops, which you can scan and do the transaction immediately. You must have also thought that how all this works, in this article we will give you complete information about UPI in easy language. For your information, let us tell you that UPI was introduced in the year 2016 and now it is being used so much that transactions worth crores of rupees are done every month.

Why UPI ID Is Important?

The most important thing about the UPI payment method is that to transfer money, you do not have to give bank details, again and again, just once you have to add your bank account in UPI wallet like PhonePe, Paytm or Google pay. After this, through these UPI wallets, you can transfer money to any person anytime, that too within a few seconds, and this money is not stored in any wallet but transferred from your bank account to the bank account of the opposite person in seconds.

In the earlier times when we had to deposit or transfer money to someone’s account, then for this we had to go to the bank and stand in a long line, it would have to face trouble and at the same time it was a waste of time, but if the same work was done in a few seconds. If this happens, then who would be the person who would not want to try this new technology, due to some such features, today UPI has become the most used payment system in the country. 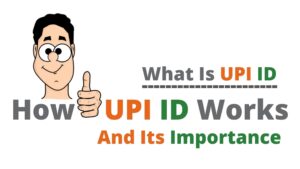 What Is UPI ID?

Let us tell you that UPI is an instant payment system, with the help of which you can transfer money to the person’s account without knowing the bank account details of the person in front, the full form of UPI is called Unified Payments Interface. UPI has also been given another name VPA which means Virtual Payment Address.

UPI or Virtual Payment Address has made money transfer very easy. Now you can send money from one place to another place instantly. It is faster than bank transfer as it offers an instant money transfer facility and a unified payment interface. The whole process runs in real-time. You can send as well as receive payments on UPI.

National Payments Corporation of India started UPI on 11th April 2016 Actually mobile money transfer facility was needed to promote mobile banking in 2016 so UPI service was started after the arrival of UPI many money transfer applications Benefited and on seeing 155 Indian banks also joined with it.

Also Read: What Is NEFT | Timings & Difference In RTGS And NEFT

Your UPI ID is the same as your Instagram username, here you get full customization options but just like Instagram username if there is no UPI ID available then you will not be able to customize it You need a unique ID.

Here you also get four or five options to choose the UPI ID, out of which you can create a UPI ID with anyone bank, some examples of UPI ID are given below, here before at the rate (@) You will have a unique ID.

How Does UPI Work?

UPI works on the principle of Instant Payment Transfer System (IMPS). Will see next

When you create an ID on UPI, your password is saved in the server and whenever you make a UPI payment through any application, you have to enter the same password, after the verification of the password, your payment becomes successful. Keep in mind that if you are receiving money even if it is received on that UPI ID, you do not need a password, only a password is needed to send the payment.

Also Read: How To Download Certificate Of Covid Vaccine?

How To Create UPI ID?

Many people have a question that how to make a UPI ID, then let me tell you that you can easily create a UPI ID by using services like BHIM UPI, PhonePe, Google Pay, etc. BHIM UPI is the official application launched by the government on which You will also be able to create your own customizable UPI ID and its QR code in minutes.

If you create a UPI ID on any money transfer application, then with that UPI you can also do transactions like online internet banking, like if you are deducting money on any website, then you fill that UPI ID there. You will get direct money sending a message in your application where when you send money online transaction will be successful.

How To Find Phone Pay UPI ID By Mobile Number?

If you click on your photo in Phonepe, then on the next page you will see the link of Bhim UPI. By clicking on it, you will see your UPI ID.

How To Find Google Pay UPI ID By Mobile Number?

If you click on your photo in Google Pay then on the next page you will see the UPI.

How To Find PayTM UPI ID By Mobile Number?

If you click on your photo in PayTM, then on the next page you will see the UPI. By clicking Copy you will be able to copy it and paste it anywhere.

How To Find Amazon Pay UPI ID By Mobile Number?

There is also a shortcut way to know the UPI ID. Most of the UPI apps generate the UPI based on your mobile number.

NOTE: To know your UPI ID on SBI Pay and in Google Pay, they have to open their UPI App because they do not generate UPI based on mobile numbers.

Also Read: What Is Dhani App? 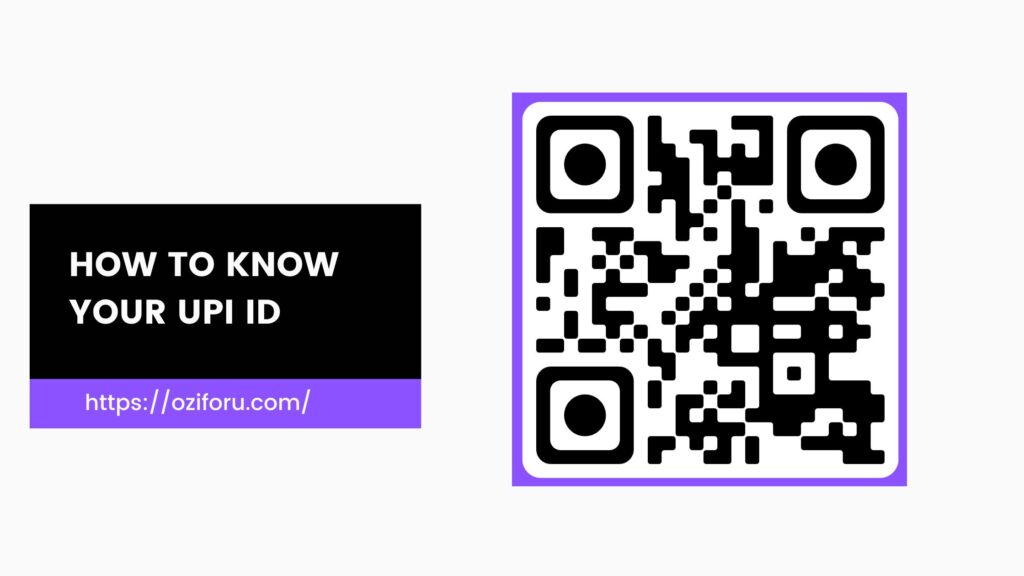 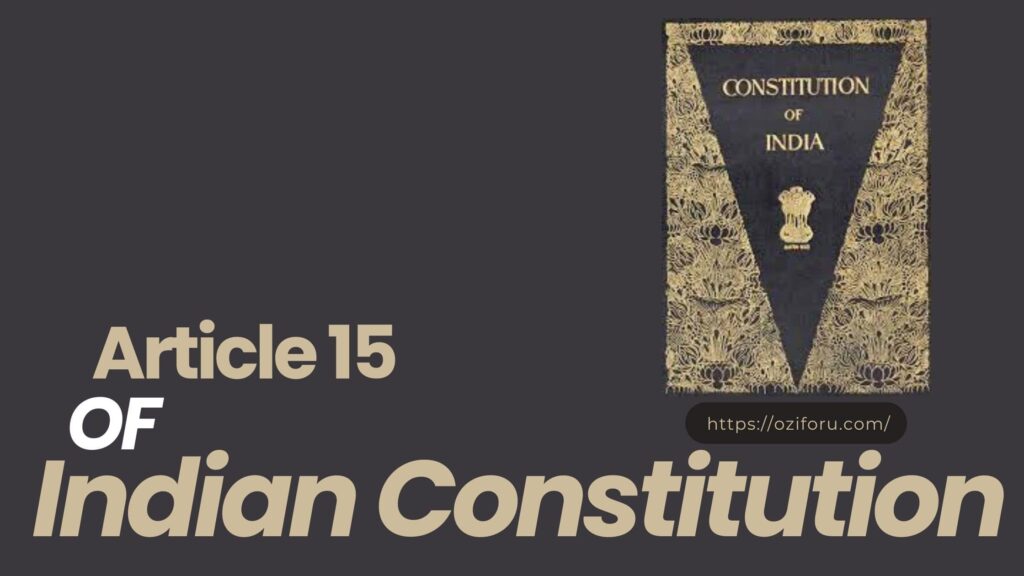 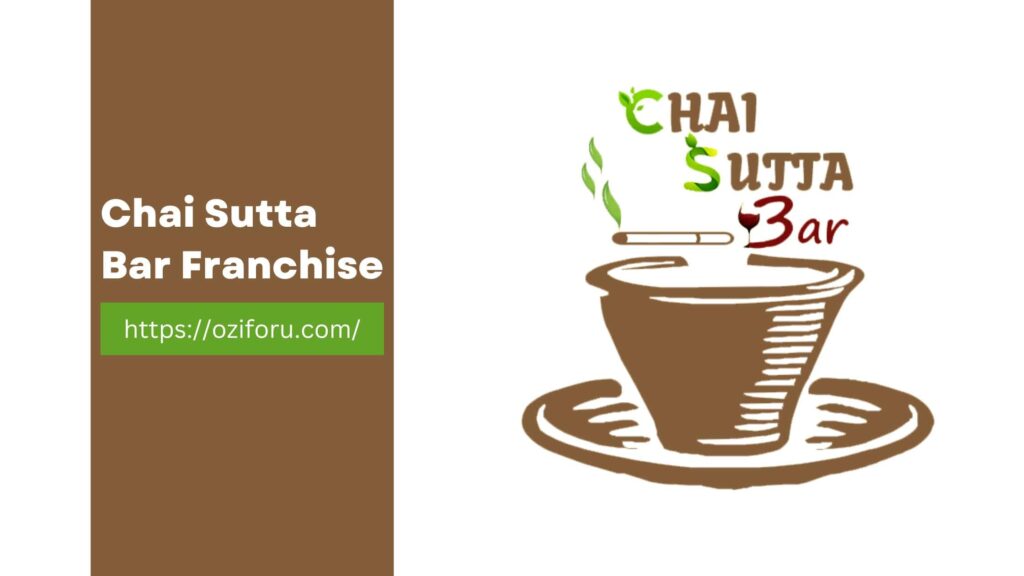 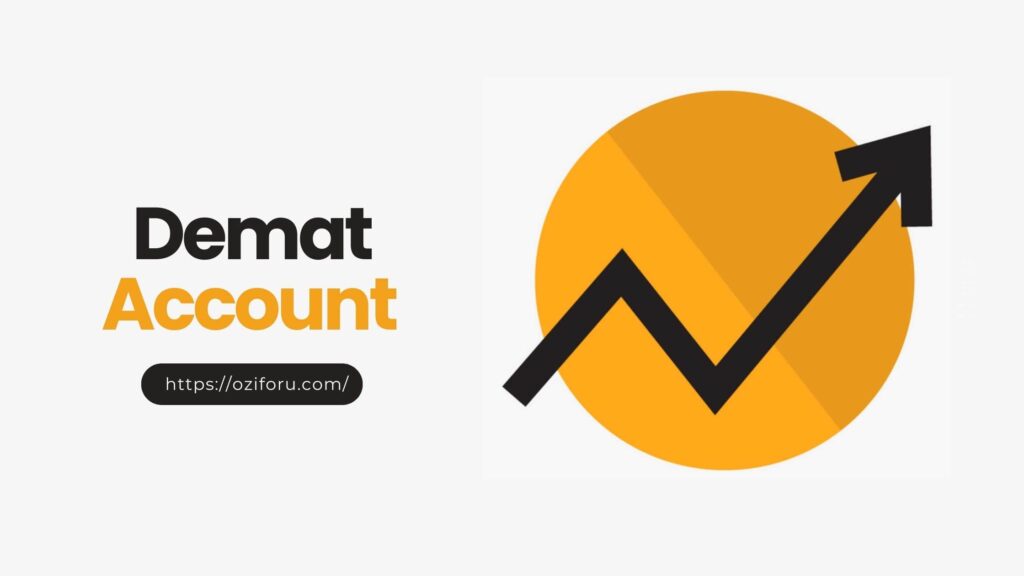