What Is Overseas Citizenship Of India?

After leaving the citizenship of India, these people had to take a visa to come to India, taking care of the convenience of such people, the Government of India made the provision of a PIO card in 2003. PIO means- Person of Indian Origin. This card was issued for ten years like a passport. 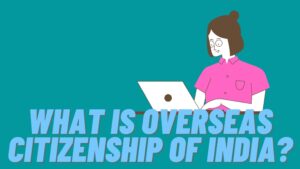 Who can get Overseas Citizenship Of India?

The person has either been a citizen of India before, or his or her mother or father has been an Indian citizen. Pakistan, Sri Lanka, Bangladesh, Nepal, Afghanistan, and Iran are some of the countries where people of Indian origin cannot get this facility.

OCI is a way to live, work and do all kinds of economic transactions in India, and OCI holders can come to India whenever they want without a visa. OCI card is valid for life.

Register For: Overseas Citizenship Of India

According to the website of the Indian Ministry of Home Affairs, OCI cardholders have all the rights like Indian citizens but they cannot do four things:-

People coming from abroad have to register with the police if they stay in India for more than 90 days, but OCI cardholders get an exemption from this. According to the Indian Ministry of Home Affairs, OCI cards have been issued to more than 20 lakh people so far. 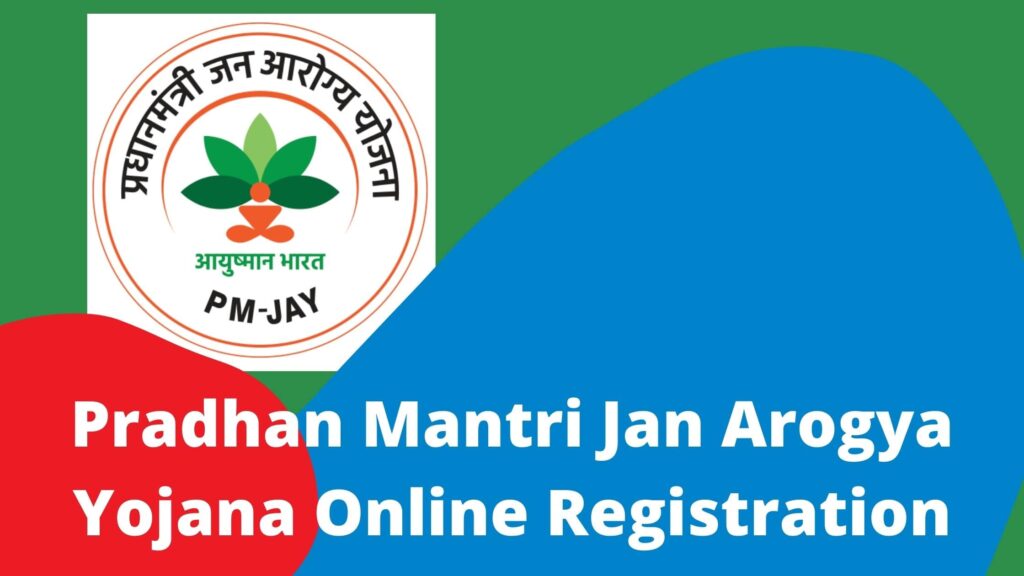 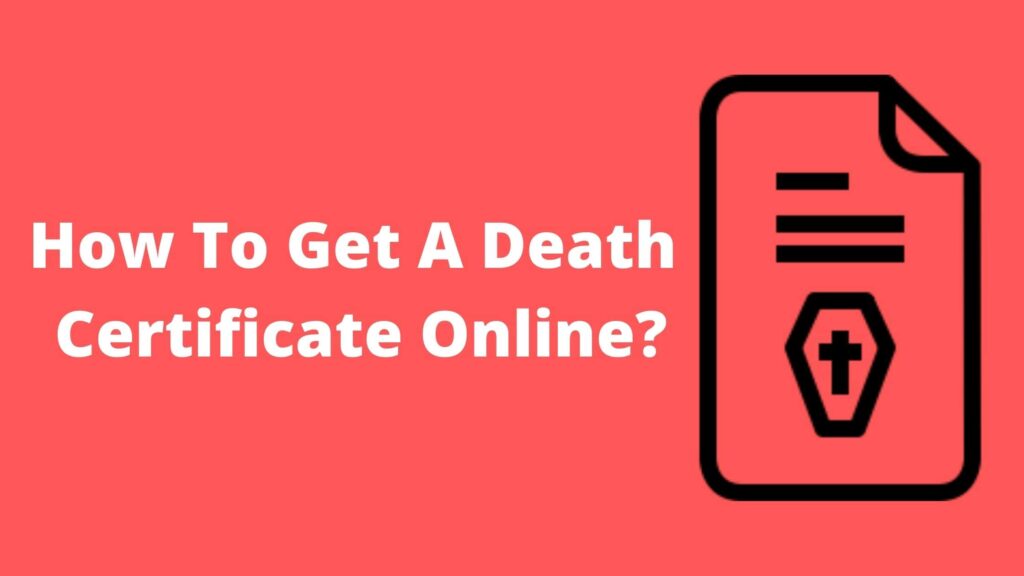 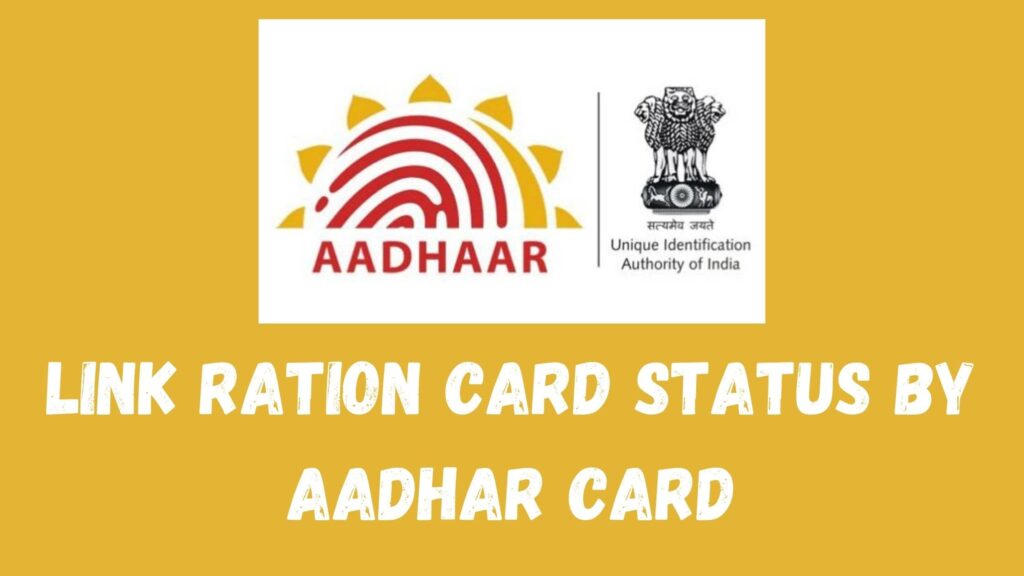 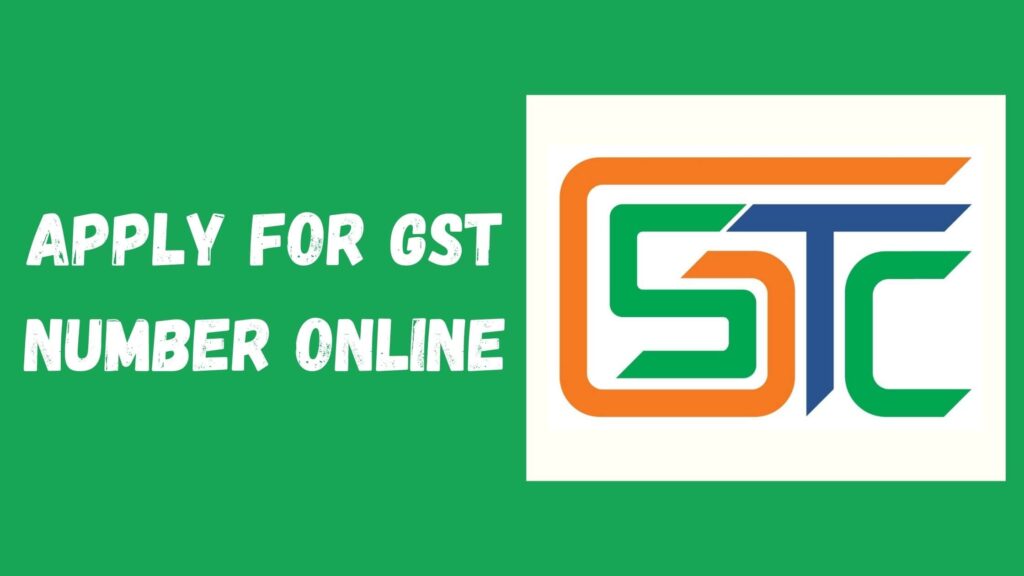